Electric vehicles are changing the transport experience in European cities

Rwanda Energy Group (REG) Limited has reappeared before the Public Accounts Committee (PAC) to answer questions from the Auditor General in hopes of achieving the country’s electricity access targets despite implementation challenges .

The public company has not been able to appear before the committee for two fiscal years.

The group’s subsidiary – Energy Development Corporation Ltd (EDCL) appeared before the committee on Tuesday to respond to its performance for the compliance audit report year ending June 2021.

EDCL is a company mandated to increase investment in the development of new power generation projects in a timely and cost-effective manner to expand supply in line with Rwanda’s development and develop appropriate transmission infrastructure to evacuate new power plants .

The company is responsible for delivering energy to the relevant distribution nodes; plan and execute energy access projects to achieve national access targets – 100% access to electricity for all by 2024.

Ron Weiss, the Managing Director of REG, said that so far they have managed to achieve 73% (on and off grid) and the remaining 27%, but this will require more budgets for this.

Weiss said that while there are some issues to be resolved at the two subsidiaries, the funding needed at the moment is $680 million which they are seeking from development partners to move closer to the access goals of 2024.

“This will allow us to achieve 80% access and in order to implement the remaining 20% ​​we need an additional $600 million to meet the targets because it’s not just access we also have need for generation, distribution and transmission,” Weiss said. .

However, PAC showed that in April 2011, the Nordic Development Fund (NDF) signed a grant agreement with the Government of Rwanda to fund the Sustainable Energy Development Project for the Promotion of Solar Water Heaters.

The NDF has committed to provide a €4 million ($5.2 million) grant and $6 million in government matching for the duration of the four-year, 9-month grant agreement, but was then extended until June 30, 2021.

The audit noted that working capital amounting to Rwf 1.9 billion repaid by beneficiaries out of loans made from donor funds was not used to replenish the grant as required by the funding agreement.

The funding agreement states that the grant amount could be sufficient to reach up to 10,000 clients over the project period and a review of the grantee database revealed after 10 years from the date of signature of the grant. the financing agreement on April 1, 2011 until June 2021 .

Of the Rwf300 million that was disbursed during the previous financial year ended June 30, 2020 to finance the acquisition and distribution of 400 solar water heaters to new customers, only Rwf102.2 million was disbursed. used to settle 10% of the bills of solar water heaters provided previously and an amount of Rwf 22.9 million was used to honor other project commitments.

Therefore, a balance of Rwf 174.8 million remained in a bank account as inactive.

PAC President MP Valens Muhakwa and MP Christine Bakundufite questioned why this could be so, demanding an explanation as to why a large number of citizens were not connected while funds remained unused.

MP Jeanne d’Arc Uwimanimpaye said testimonies from citizens show that the project was good after years, that there was less community mobilization and engagement efforts to connect and that this fund would have been fully utilized in two years if properly implemented.

“Instead of explaining that the beneficiaries did not come, it is better to consider improving awareness, otherwise it will be a loss,” said Uwimanimpaye. 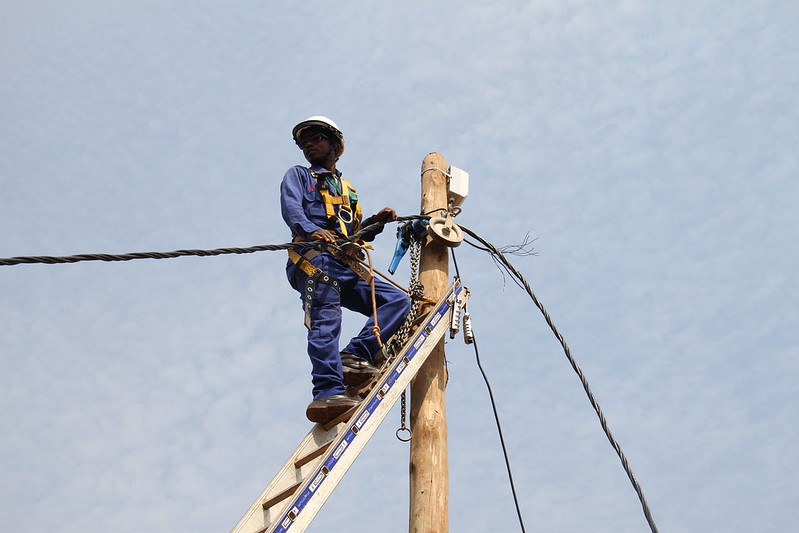 Weiss said that they recognize the weakness of creating awareness campaigns on the solar project, but they run many promotional campaigns on other projects, including eco-friendly cookers and solar energy. .

“We will work on it and in the future the projects focus more on an awareness campaign to publicize these projects”, he pledged.

PAC Chairman Muhakwa told REG to pay attention to the GA report and recommendations, but also to work on the areas of implementation of declining projects, management of tenders and resolution of citizens’ concerns regarding expropriation and debt repayment. 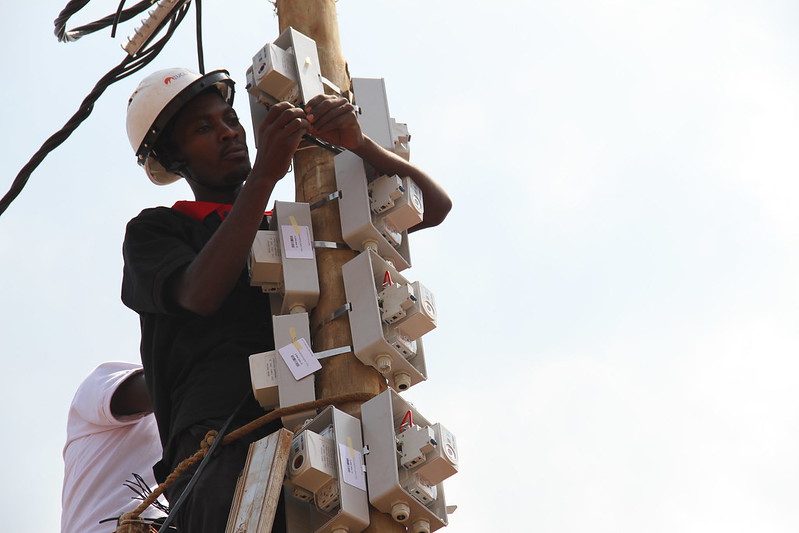 Felix Gakuba, the managing director of EDCL, said there were disruptions caused by contractors who had problems with equipment and travel, but that issue is being resolved and most projects resumed.